State universities closed, teaching staff salaries unpaid for months, gender segregation in private universities, poor future prospects for scholars, especially scientists and students: about three and a half months after arrival under the power of the Taliban, the academic landscape in Afghanistan appears bleak.

Given this situation, scientists with ties to the West are trying to leave the country if possible, says conflict researcher Conrad Schetter, board member of the Afghanistan Task Force (AGA), in a statement. DW interview. The AGA is a loose interest group of scholars and other experts dedicated to sharing information about Afghanistan since 1966. It knows a large number of Afghans working in higher education who have applied for the asylum in Germany or the United States and have already left the country, explains Schetter. “We are already seeing a brain drain from Afghanistan, especially to the west.

Afghan scientists are appealing for help to the two most important German organizations that promote scientific exchange through international scholarships: the German Academic Exchange Service (DAAD), which deals with students and doctoral students, and the Alexander von Humboldt Foundation (AvH), responsible for professors. In view of the anti-scientific situation, normal cooperation with Afghanistan is suspended, which makes exceptional support all the more necessary.

Hundreds of requests for help have come to the DAAD, explains Christian Hülshörster, responsible for the scholarship program south, in a DW interview. “Last year, we granted a total of 50 scholarships (under the so-called Hilde Domin program),” explains Hülshörster. Some of them have already gone to the Afghans. “And we have recently reached an agreement with the Federal Foreign Office regarding the release of additional funds. This means that we can probably allocate 25 to 30 additional scholarships specifically for this group of people.”

The Hilde Domin program of the DAAD, launched about a year ago, is intended to support students and doctoral students at risk from all over the world who are officially or de facto denied the right to education in their country of origin, in order to that they can begin or continue their studies in Germany. 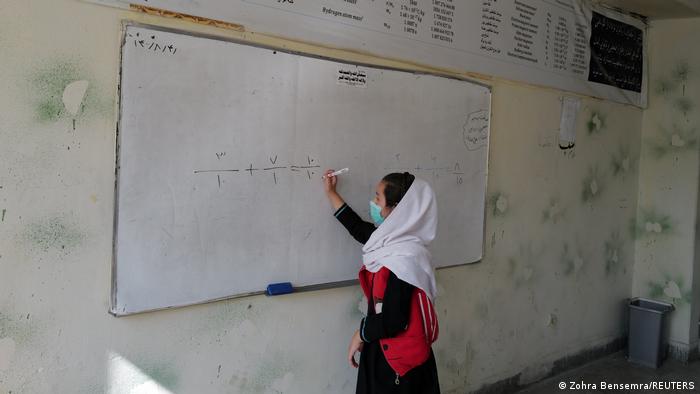 Girls’ education currently up to the end of primary school

The Philipp Schwartz Initiative, launched in 2015 by the AvH in collaboration with the Federal Foreign Office, pursues the same objective at teacher level. The need for Afghan scientists is great, says Frank Albrecht, program director of the Philipp Schwartz Initiative: “We receive requests for help every day, including from people with no connection to science, who, driven by desperation, contact every conceivable touchpoint to be heard. Really, we can only help in science, but wherever there is such a connection, we try to advise and make connections.

“But given the scale of the crisis, we now have to anticipate and innovate,” continues Albrecht. This is why the AvH, with the support of the Federal Foreign Office, is setting up a special program called “Bridge Funding for Afghanistan”, which should enable around 20 other scientists to access refuges in universities and research institutes in Germany via one-year bridging grants. Albrecht hopes that the first funding can start “in a few months”. 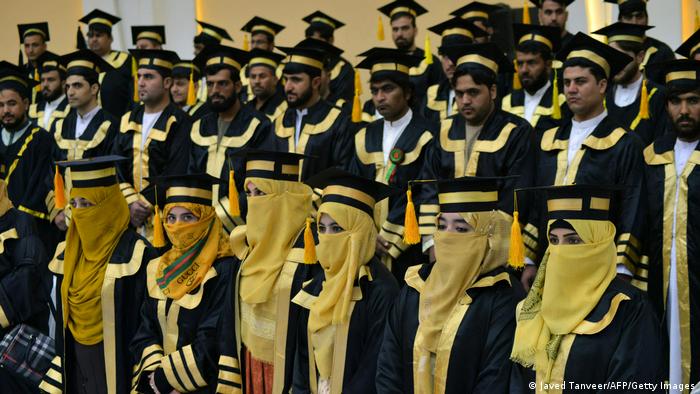 The DAAD also uses the instrument of “bridge scholarships”, 60 of them to date. “They are primarily aimed at people from Afghanistan who are already in Germany and have been cut off from financial support, for example by their parents, due to political developments in their home country. It is also aimed at to people who studied here, but because they cannot return to their home country in the current situation,” explains Christian Hülshörster.

In search of new modes of educational cooperation

In the long term, little will change for the better in Afghanistan, expects Conrad Schetter. He doesn’t think there’s much promise in trying to get the Taliban to promote a Western understanding of science. The DAAD sees it in a similar way, says Christian Hülshörster. “Therefore, in the coming year we will be dealing with the question of what can be done for people who cannot come to Germany. We are thinking about possibilities for virtual learning. With this , we want to help ensure that in Afghanistan not a completely lost generation rises.” Scholarships in third countries are also under discussion. “We will consider whether we offer so-called third-country scholarships in view of the large Afghan communities that already exist in neighboring countries.” 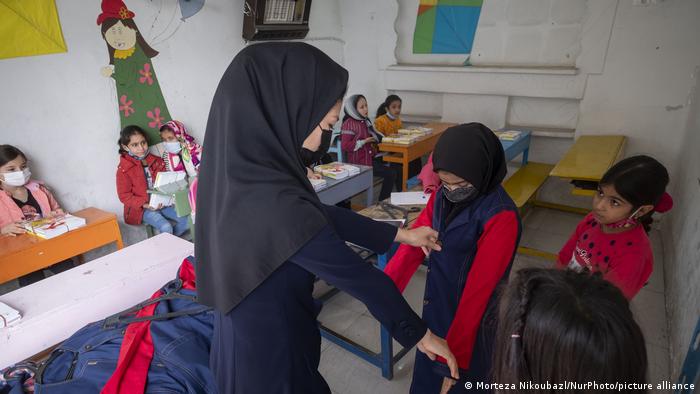 School for Afghan refugee children in Tehran: a model for the university sector?

The Alexander von Humboldt Foundation is also thinking about sustainable help, says Frank Albrecht. “It would be irresponsible to ignore the time after funding and leave people to their own devices after a first aid phase. That is why the development of future sustainable concepts must be at the center of every funding.”

In Afghanistan itself, for the foreseeable future, collaboration will probably only be possible with private organizations or individual teachers, Conrad Schetter assumes. But there are other options. “This includes, for example, what the UN already does, which is that teachers’ salaries are funded by the international community. This approach could also be extended to the salaries of professors and other university employees. Here, with the UN, you have a powerful system that could do things more easily in Afghanistan.”