Following the announcement of Intel’s Tiger Lake processors, ASUS is the latest manufacturer to unveil laptop models powered by the Santa Clara giant’s 11th generation processors. The Taiwanese has just unveiled new models in its ZenBook range that combine the most powerful chips with robust specifications to offer a premium experience.

The announcement comes shortly after the renewal of Acer’s Swift line of laptops and the unveiling of the Samsung Galaxy Book Flex 5G, the first Intel Evo certified to support 5G networks. Interestingly, ASUS had already updated the ZenBook S and ZenBook Flip 13 last week with Intel’s 10th generation processors. Yet new versions of the devices with the latest chips will also hit the market. 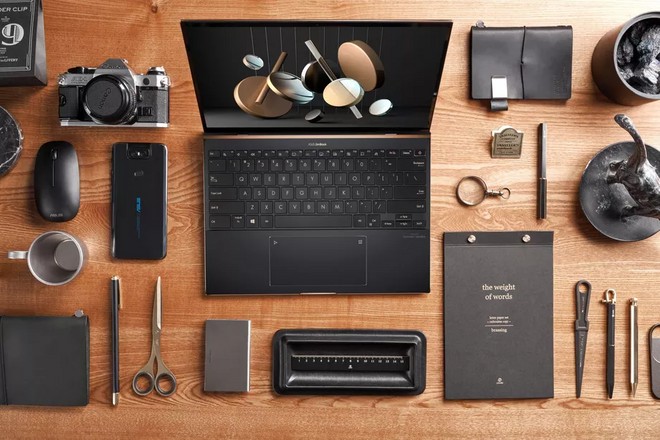 The new version of the ZenBook S is already coming with good news compared to its recently announced variant. The device is only 15mm thick and weighs just over 1.3kg. It’s highly portable and features a 13.9″ 3:2 IPS touchscreen display with 3300 x 2200 pixel resolution, 500 nits peak brightness, and impressive 100% coverage of the DCI-P3 color gamut. .

Other specs include the aforementioned 11th Gen Core i5 and Core i7 chips, up to 16GB of 4266MHz LPDDR4X RAM, biometrics support through Windows Hello, two Thunderbolt 4 ports supporting up to two external 4K displays or an 8K resolution display and battery. 67 Wh with fast charging that fills 60% of the tank in 49 minutes. There’s no P2 connector here, but the company includes a dongle with a built-in DAC. There is no release date or price for the device. 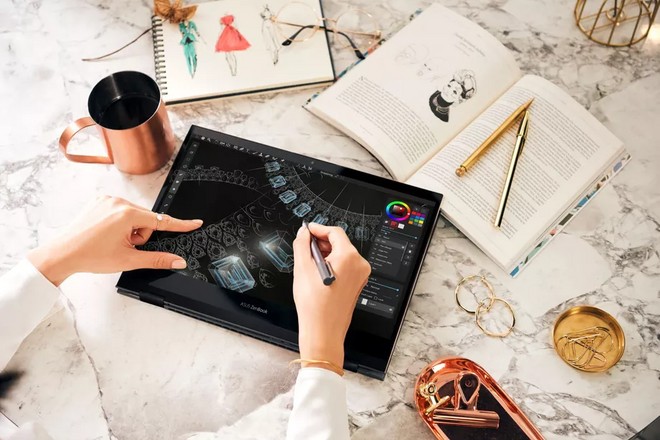 Meanwhile, the ZenBook Flip S arrives as the thinnest 2-in-1 ultrabook to come with an OLED panel, in the words of ASUS. The machine has two display options, either a 4K touchscreen OLED display with 500 nits of brightness or an equally touch-sensitive Full HD IPS display with 100% of the sRGB gamut, 450 nits of brightness and technology that reduces its brightness. consumption at 1W. .

The laptop also weighs around 1.3 kg, retains the classic 16:9 aspect ratio and has a 67Wh battery, only being offered in a variant with an 11th generation Core i7 processor and dependent on the new Iris Xe for its graphics processing. The ZenBook Flip S hits the market in October, but pricing has yet to be revealed. 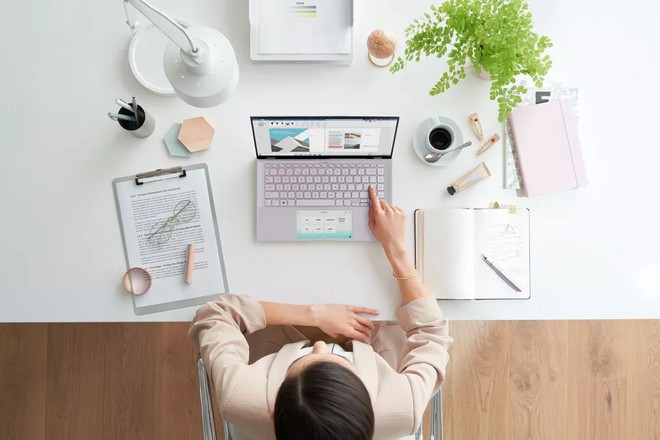 The ZenBook 14 will be released in three variants, two of which share the same settings, except for the ScreenPad, an additional screen integrated into the trackpad already quite common on branded laptops. Both versions will feature 14″ IPS displays, 11th Gen Core i5 and i7 processors, Thunderbolt 4 ports, and an Nvidia GeForce MX250 GPU.

The third variant should be the most interesting of all, being called the ZenBook 14 Ultralight. As its name suggests, the device weighs just under 1kg, but does not lack performance, being offered with the Core i5 and i7 Tiger Lake, up to 16 GB of RAM, up to 1 TB of SSD storage, Thunderbolt 4, biometrics via Windows Hello and the new Nvidia GeForce MX450 GPU, based on the TU117 chip, also present in the GeForce GTX 1650. advertisement. 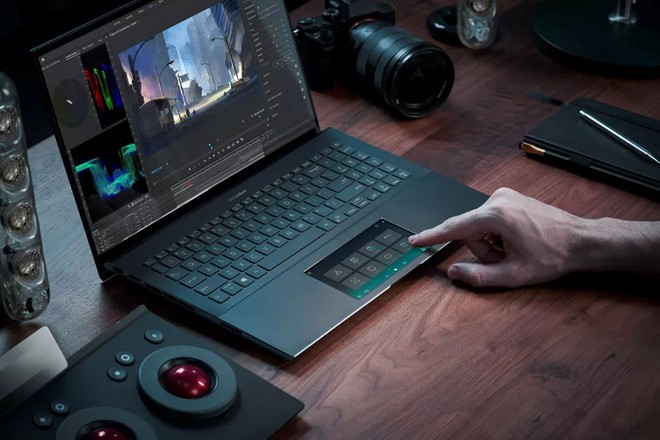 Finally, the ZenBook Pro 15 is the only new laptop that doesn’t use the Intel Tiger Lake family, but it’s still the most powerful of them all, making it an attractive option for those who need more processing power. . The device comes with the 10th Gen Comet Lake-H 45W, with options that reach the Core i7 10750H, along with Thunderbolt 3, a respectable 96Wh battery, and Nvidia GeForce GTX 1650 and GTX 1650 Ti GPUs.

The display is one of its biggest highlights, having 15-inches and coming in 4K OLED and Full HD IPS options. The laptop is thicker than its siblings, but still relatively slim for its class, at 17.8mm and weighing just over 1.7kg. The ZenBook 15 Pro is also coming in October, but no pricing details have been revealed.