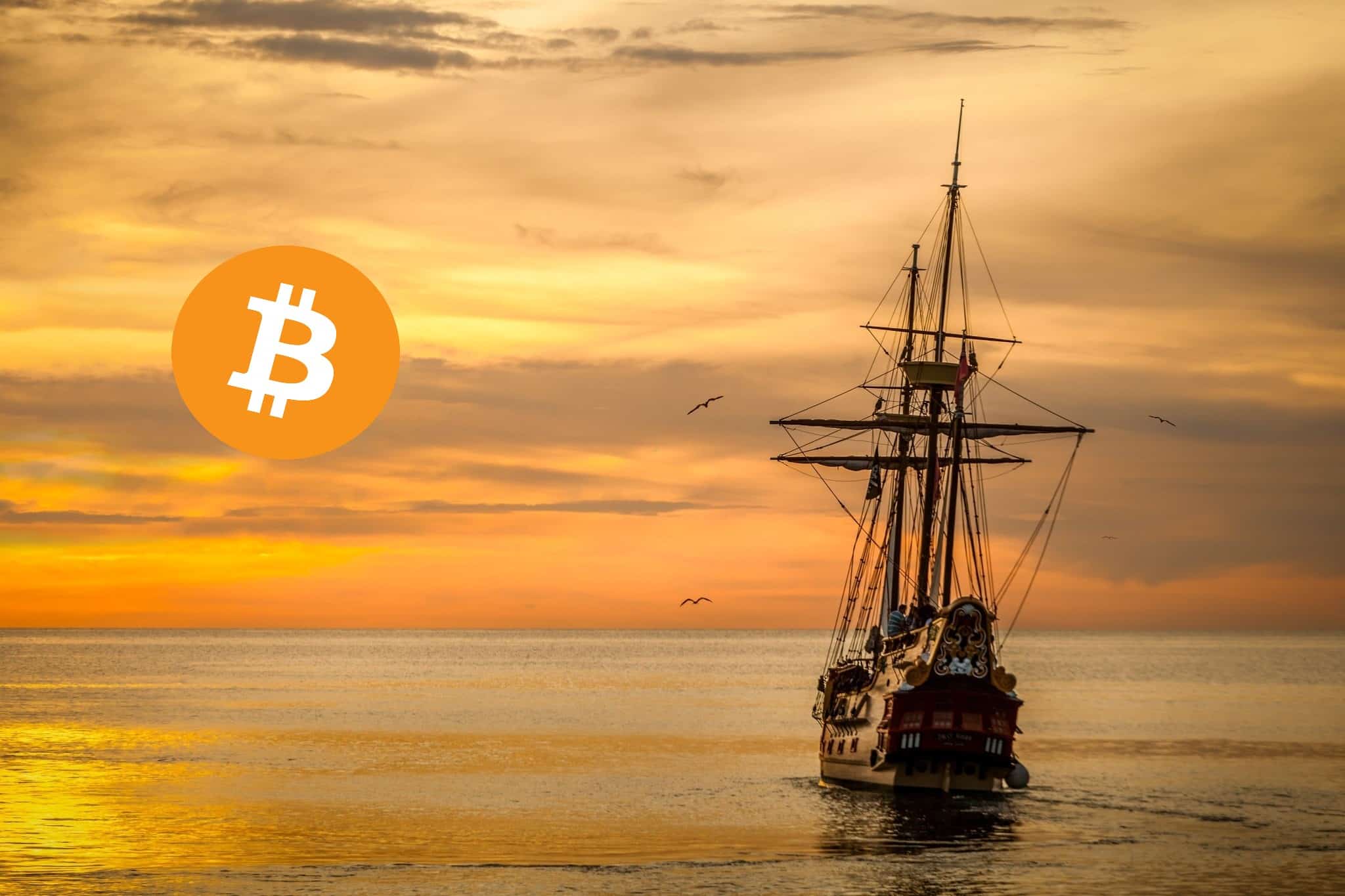 In the middle of the Mediterranean Sea, the island of Cyprus is trying to become a major crypto hub in the European ecosystem. Driven by an accommodative government policy and a dynamic university center, the country wants to develop its digital infrastructure to enhance its attractiveness. A future “blockchain island” on the horizon? 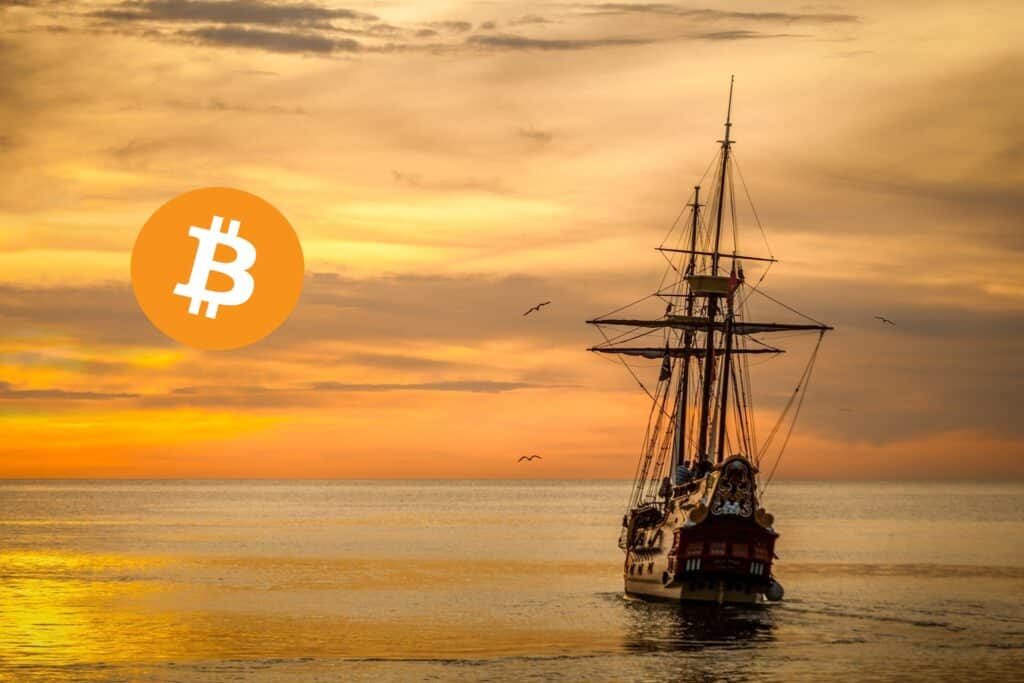 At the borders of Europe

With a population of 1,200,000, Cyprus wants to take advantage of its small size and location on the island to develop its digital industry. Member of the EU since 2004, it is the most remote country in Europe, not far from the Middle East. Its particularly turbulent recent history places it in a landlocked position (Turkey has occupied a third of the island since 1974). Unable to compete militarily with its hostile neighbor, the country still wishes build your digital independence.

The government aims to emancipate the island by developing its attractiveness, without necessarily going through tourism. With this, Cyprus is embarking on a digital course, with diversification as a horizon and blockchain and cryptocurrencies as a compass. The small state also wants to be able to relocate some of its data centers by betting on the energy windfall that solar power represents. Indeed, the resource is particularly abundant in this region, geographically closer to Africa than to the European continent.

The Cypriot interest in blockchain technology and its promising applications did not come out of the blue. There is indeed a large crypto community. It brings utopians, entrepreneurs and other bitcoin supporters together. About 11% of the Cypriot population is said to be interested in cryptocurrencies. The capital, Nicosia, regularly hosts independently organized events and workshops. They cover a wide range of blockchain and cryptocurrency related areas of interest. This interactive map provides an overview of local communities’ interest in cryptos.

A paradise for companies and investors?

To achieve its goals, the Cypriot state has long been trying to attract investment from abroad. Cyprus is not really a tax haven in the strict sense of the word (member of the EU, subject to strict rules). In fact, the country is still very attractive from a tax point of view. By maintaining historic relations with the Russian diaspora, many oligarchs fuel the island’s economy. However, the war in Ukraine has undermined this bond: the Cypriot state is therefore looking for new funds to fuel its ambitions and economy.

In a sector where everything has yet to be proven, the government is therefore taking some risks by investing in the blockchain and cryptocurrencies. Because even if the island is experiencing a certain boom today, the memory of the 2012 banking crisis remains intact in the minds of investors. In addition, the Cypriot economy is still heavily dependent on tourism. On the other hand, it can count on its impressive merchant fleet (11ᵉ maritime strength in terms of number of boats, the 3ᵉ in Europe).

A state strategy in favor of cryptos

While the law does not provide a specific framework for cryptos and blockchain, the state’s interest in these technologies is growing. Several strategic areas have been identified. Land Registry, Customs, Education Certification/Digital Certification, KYC, Supply Chain… So many areas the government wants to associate with new emerging technologies: Blockchain and NFTs will have their use cases. This is already the case with the company Vechain, which specializes in traceability via the blockchain. Since 2020, it helps improve the accessibility and storage of information with the country’s health infrastructures. On a financial level, the State has also given the green light for the establishment of the neobank revolution. Crypto assets are now available to Cypriot customers.

Studying Blockchain at University: A Historical Center in Cyprus

The University of Nicosia is a major research center studying blockchain related technological phenomena since 2014. UNIC has established itself as a major facilitator of blockchain and web 3.0 education not only in Cyprus but also worldwide. For the island, betting on the training offer is another way to get a soft power digital. The department is also regularly consulted by the European Commission to conduct analyzes of the continent’s crypto ecosystems. In particular, the university department offers online courses that are accessible to everyone and worldwide. The UNIC (“Introduction to Digital Currency”) curriculum has been taken by nearly 40,000 students since 2014. To combine speech with action, it issues its diplomas and certificates in the form of NFT, in addition to the traditional paper diploma.

In fact, NFT technology enables the authentication of documents, thanks to its digital non-substitutability properties. In 2022, UNIC also announced a new open course on NFTs and the metaverse. It has been added to the MOOC (massive open online race) on decentralized finance (DeFi). The University of Nicosia therefore wants to enrich its training offer by surrounding itself with a team of multidisciplinary researchers. This strong development is again part of a long-term strategy. By focusing on training, the country wants to attract the brains that will build the digital economy of tomorrow.

Granted, Cyprus is a small nation. However, she dreams of innovation. Can it become a model for other crypto countries around the world? Ambitious, the island country wants to develop its digital industry, in particular thanks to the blockchain. This strategy aims to promote the country to the international community, while relations with neighboring Turkey cannot calm down. This small, relatively unknown state could very well be talked about in the crypto and blockchain ecosystem. A new “blockchain island” in Europe?

Get a summary of the news in the world of cryptocurrencies by subscribing to our new service from newsletter daily and weekly so you don’t miss any of the essential Cointribune!

Fascinated by the history of Bitcoin and the cypherpunk movement, I think citizens should reinvest in the field of money. My goal ? Democratize and make the potential of blockchain and cryptocurrencies visible.